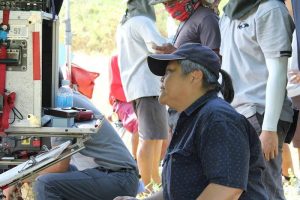 Having spent a few decades in the industry, Pak has a mountain of experience in the film industry in Thailand and abroad. Pak has been lucky to have worked on the famous Oscar-winning ‘Killing Fields’ in the mid-1980s, that was one of the first major feature films to be shot in Thailand. Since then Pak has worked on numerous projects, international and local, from television commercials and feature films to creating original content.

Her philosophy has always been to pursue new and creative projects and ideas. 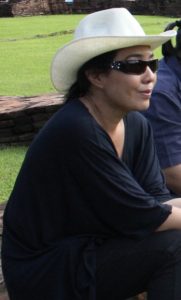 Thidarat has worked in the movie industry for over a decade now and is known for her pragmatic mind. She has worked on several films as well as high-end commercials, and is now developing original content. She is working with Pak to collaborate with other filmmakers on original content, as well as continuing to service those wishing to film in Thailand. Her aim is to work with the rest of her team to develop A Grand Elephant, and to build on its already excellent reputation.